I am proud to be a corporate sponsor for La Femme Film Festival and encourage anyone interested in supporting a fabulous event to contact me for details!! Become a sponsor of La Femme or make a donation to support this movement :)>Check back for more great stories and updates for the upcoming 2012 La Femme Film Festical. I want to extend a very special Thank you to Leslie just for being such an inspiring woman & fighting for and honoring women in entertainment.

How it all began

I met Leslie Lapage in 2009 through a mutual friend. There are not enough words in to describe Leslie. She is passionate, resilient, a fire ball, a true “go-getter”, an all around fantastic woman and she KNOWs how to get things done with a tiny budget or handling hundreds and thousands of dollars on film projects that she takes on.She is another woman who I admire for all of her accomplishments and her tenacity. When I am speaking with Leslie over the phone because she is in California it’s difficult not to just stand upright or to be “at ease” because she has so much energy and a force in her voice that says “get out of my way..I’m coming!”

The La Femme International film festival is all about recognizing women in the areas of film, tv and entertainment.
Here is a little more information about La Femme

Annually in October is the, LA Femme Film Festival in Beverly Hills and Los Angeles.

LA Femme Film and Screenplay Festival is international. Its mission is to screen films for a world audience. Created by members of the second-largest market in the world – women, LA Femme’s celebrity honorees and filmmakers accept awards for their outstanding roles in screened entertainment.

Last year, over 5,000 attended the festival; celebrating films made By Women – For Everyone! Exciting, monthly Webcast interviews of celebrities and filmmakers – with audience access – premiere at LA Femme’s Website coming soon. LA Femme’s Board of Advisors, Tall Minds, are involved.Our Spring commercial competition is expected to focus on the artistry of entertaining commercials.

LA Femme Film Festival will support and nurture the artistic entertainment productions of women for the benefit of an international and domestic audience. We are a multi ethnic, multi cultural and sexuallt diversw Festival devoted to women in key positions of film productions.

I am a proud Corporate Sponsor for LA Femme Film Festival and met Leslie LaPage in 2009 in Los Angeles California collaborating on a huge trade show event for a match macking company held in LA. After meeting Leslie I was immediately drawn to her charismatic personality, drive and passion, so I wanted to help with the LA Femme Festival.

I attended the 2010 LA Film Festival and was privledged to assist and hand out the awards to the winning recipients and all the fantastic women in film, tv and entertainment that were honored. I got a behind the look glimpse of all the hard work that is involved in putting on this Festival. She is a super woman! 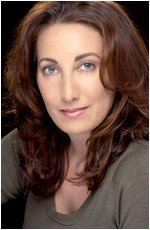 For the past fifteen years Leslie La Page has produced, directed and line produced for Film, TV, Music Videos, commercials and Theatrical productions.

Ms. La Page has produced features nationally and internationally in both the independent and commercial markets. Ms. La Page also, consults independent filmmakers for feature films, script analysis, budgets, independent marketing, and film festivals and currently teaches at the New York Film Academy as an adjunct professor. Ms. La Page holds a Bachelor of Arts in Theatre, Bachelor of Administration in Marketing, Accounting and a Master of Fine Arts in Film Directing from the California Institute of the Arts. 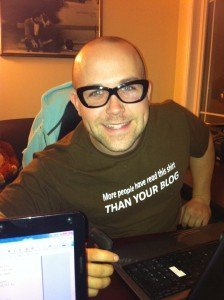 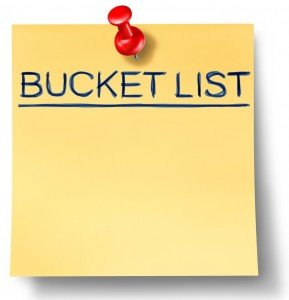