An old friend of mine from university days recently got married, and posted one picture of himself and his groomsmen on Facebook. Although we have been out of touch for quite a few years, I remember him as a really nice guy and so it was fairly safe to presume that his close friends would be decent as well. There was one really attractive groomsman in that photo so I sent the groom a message. Of course I congratulated him but also discreetly asked him if that one particular groomsman was single?  He wasn’t tagged in the photo, so I had no idea what his name was and couldn’t see online if he had a girlfriend or was married. If you don’t try, you don’t know, so  keep trying!

I was pleasantly surprised that he responded, saying that the guy I was interested in was his only single groomsman. He would be happy to set us up. Amazing! This way of meeting new people never works for me. I was taking a chance as I had thought, for sure, he was married with three kids. A few months earlier, another friend posted a group picture taken with a really cute guy. When I reached out to her for the scoop on the hottie, with my good luck, this great guy turned out to be gay. Glad this time, it works in my favour.

About a month later, I received a message from the groom saying, “sorry for the delay; what’s your number? He’s interested.” So I passed along my number and waited to be contacted.

Mr. Groomsman sends me a message, asking me out for a coffee and a walk. Perfect, it is supposed to be great weather, and a little exercise is always a good thing. Leading up to the date, he sends me pictures of all his exotic travels, so I am looking forward to some cool stories when I meet up with him.

I meet Mr. Groomsman a couple of days later at a coffee shop about 40 minutes away, thinking I was going to his neighbourhood, but turns out that  he lives just a few blocks away from me. So why we needed to meet so far is beyond me! We order our drinks to go, and head out on our lovely walk.

He has chosen a crazy difficult, and long hiking trail. Luckily I’m not wearing my flip-flops, which I almost put on. Can we get this straight? I don’t do ‘exercise’ on a first date. A light stroll would be acceptable, but this is an uphill hike on a muddy trail with stones and tree branches on the ground. I am literally huffing and puffing on the date. Of course he proceeds to ask me questions about myself when we are on the uphill part of this hike. I can barely string together a full sentence; I am so out of breath. Luckily he does most of the talking, but his tone is totally monotonous. I hate to admit it, but I am super bored. I keep tuning him out and counting down to the end of this never-ending hiking trail.

I try hard to engage as I had asked for this date, but I’ve learned you can’t judge someone based on one picture. He doesn’t even look like the picture, and he also is very unsettled in his life. He works at a gym and has big dreams about a future career. A dream is just a dream. Nice guy, just not for me.

After this crazy hike, leaving me breathless and sweating, he tells me that he is so excited to see me again. He knows nothing about me as he has done all the talking until now! He tells me that he is really busy this month, and although he would like to see me again, he is unsure when. This is fine by me! Thirty minutes after the date ended, I get a message from him, asking me out again for next week. Guess I have to let this one down too! Boy problems. 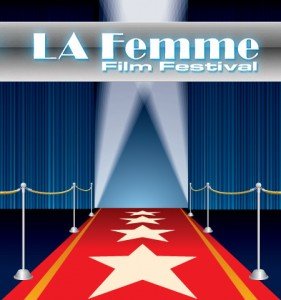 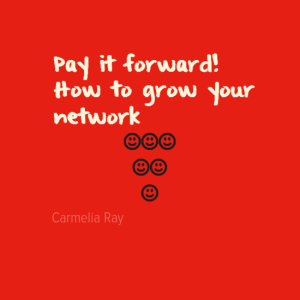 Paying It Forward – How To Grow Your Network 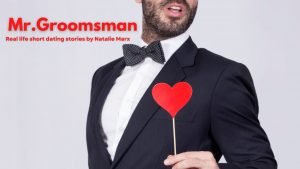 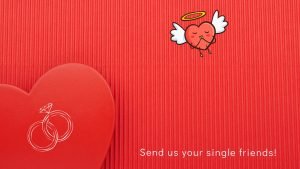